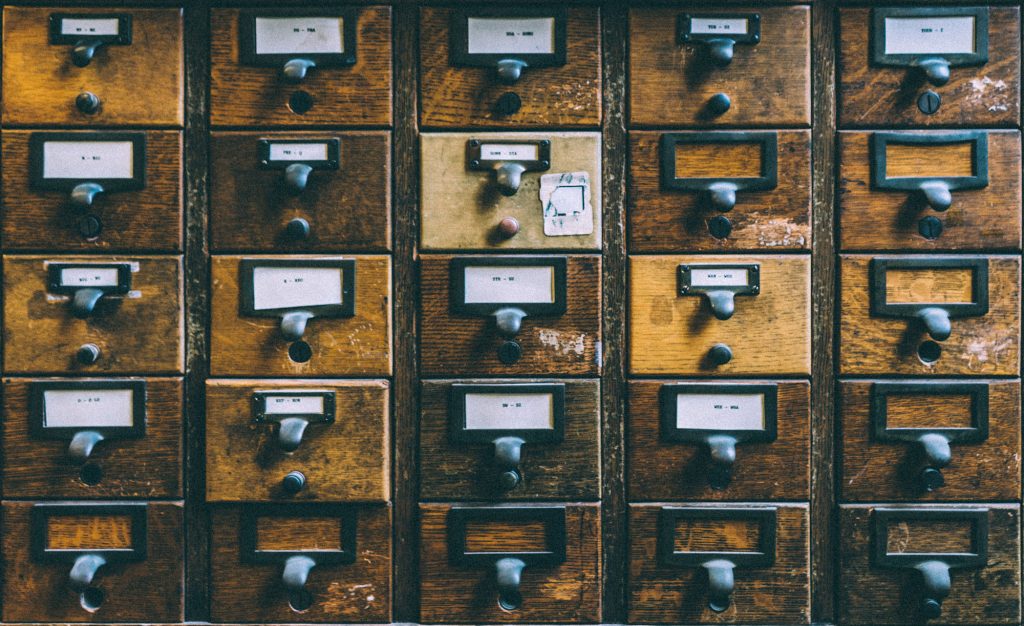 Did you know it is estimated that it takes 26 years and 5 months to pay off an average credit card debt?

It is undeniable that debt can affect anyone. Whether it is due to a mortgage (considered a secured debt as it is tied directly to an asset) or because of an unpaid credit card (considered an unsecured debt), it can cause long term damage to your finances. It is hard not to come into debt as you grow older, with the number of things that you purchase to live a lifestyle that you enjoy.

But if you have unpaid debts, a debt collection process may be arranged. During this, a debt collector will attempt to recover the cash, doing so through a variety of methods. At Findukpeople, we can help with this process, tracking down debtors with our state-of-the-art technology and methods. To fully understand the need for debt collection and why the need for it is rising in the UK, we have laid out some extraordinary debt facts and figures from 2019.

In the UK, debt recovery is extremely prevalent – perhaps now more than ever. This is because a lot of our country’s residents are in debt (8 million of them in fact), struggling to pay their finances every single day. The Financial Times reported in April of this year that “HM Revenue & Customs spent £26.3m on private debt collectors in 2018, up from just £6.2m in 2014”. Alongside the use of private debt collectors, it is clear that the need for debt collection companies will continue to rise – especially when it comes to absconded debtors.

When discussing unsecured credit, according to UK Finance, in July 2019 there was a £12 billion spend on credit cards. This is an incredible 8.2% higher than the previous year. Even though repayments are on the rise (which, of course, is a positive sign), it is fair to see how our spending has gotten out of hand to a place that makes it clear as to what the debt situation is in the UK. This figure will undoubtedly continue to rise throughout the year, with the festive season fast approaching.

UK Finance also reported that “Gross mortgage lending across the residential market in July 2019 was £26.1 billion, 2.9 per cent higher than the same month in 2018 and the highest since March 2016”. With the huge proportion of people taking out mortgages (“95,125” mortgages were approved in July 2019), more and more people are finding themselves in debt – which some may struggle to pay in the long term. This debt will then, of course, cause a domino effect of debt collectors attempting debt recovery.

The Office for National Statistics also released shocking figures for this year regarding the UK debt situation. Detailing that the “general government gross debt was £1,821.3 billion at the end of the financial year ending March 2019, equivalent to 85.2% of gross domestic product (GDP)” it is fair to say that debt is getting worse, rather than better. This increase in debt could be due to a number of factors. One of which is the rise in the cost of properties (did you know that London is now the most expensive place to relocate to in the UK?) alongside living costs and childcare costs (raising a family attributes an average cost of £231,843 according to Business Research, LV and the Centre for Economics).

Redundancy can also be a key factor when it comes to debt. With a direct correlation, it is clear that if you are made redundant, you might struggle with finances whilst you are hunting for a new job. If you live by yourself or you are the main breadwinner and you are made redundant, it is important to try and keep up with your monthly payments. Failure to do so will react in debt collectors getting in contact with you, enquiring as to why you haven’t paid off your bills.

The Office for National Statistics has created a report for 2019, detailing the number of redundancies so far this year. With the figures showcasing a 3.5 per 1000 employee mark, which calculates out at just over 285 people, it is evident that redundancy is still a huge problem. Despite the number of redundancies dropping 0.2% from April-June, this number is still incredibly high.

Even though the latter statistic is positive, it is clear with the fears that have arisen regarding the closure of retail shops and other physical stores as more people are now shopping online may lead to this number rising. As this debt begins to stack up, so does the need for debt collection (and therefore a debt tracing service). If you are within an industry that is rapidly declining, it may be time to change careers – so that you aren’t at risk of losing your job and getting into further debt.

Personal borrowing is another major reason as to why so many UK residents are now in debt. With the amount of loan websites available to consumers with skyrocketing interest rates, people are taking advantage and borrowing more than they can afford.

It might seem easy to borrow that extra bit of money, but it can cause serious financial repercussions in the long term. This fact is backed up with figures discovered by UK Finance – “Personal borrowing through loans in July 2019 was 9.3 per cent higher than the same month a year earlier”. They also concluded that “overdraft borrowing was 1.7 per cent higher in July 2019”. With the debts starting to rack up, it is clear that debt collectors might have to step in – especially when the debt hasn’t been paid on time.

With the UK debts on the rise, the TUC (Trades Union Congress) have called for a number of changes. After it was reported that “unsecured debt per household rose to £15, 385 in the third quarter of 2018, which is up £886 on a year earlier” and that the “total unsecured debt rose to £428bn…a record high” they have requested a higher National Living Wage of £10 an hour (it currently sits at £8.21), restorative pay increases and an increase in UK investment. It is clear that all of these changes could result in a downfall of the debt crisis.

The dreaded word that is Brexit. As soon as you turn on the news, it is all that you see – and this will continue to be the case until a decision is made on October 31st. But do you know the debt implications that may come as a result of us exiting the EU? Many believe that although the pound will significantly drop in value and other aspects of the UK will be affected by this decision to leave the European Union, in terms of debt collection, the process should remain the same – that’s until all of the negotiations have been completed.

An unknown territory that will undoubtedly evolve over the next few months and year, if someone owes you money who lives in the EU, it is important that you ask for financial advice to ensure that you will get the money back correctly. It is interesting to know, however, that there is an order (known as the European Payment Order) that is designed to allow debts to be collected across the EU border. This order, may, however, change once October comes around.

Brexit may also result in a rise in unemployment, an increase in interest rates and a rise in living costs – which will inadvertently cause household budgets to begin to buckle under pressure. If this occurs, alongside the general increase in costs in the UK, it is undeniable that debts will rapidly increase – causing more strain on the UK economy.

As it is still unclear as to what the terms of the UK’s exit from the EU are, the development in debt collection may or may not change – it is clear, however, that we will begin to see a change in the process after a decision has been made. Preparation is definitely key when it comes to the lead up of Brexit. So if someone owes you money and you want your money sooner, rather than later, it is crucial that you get in contact with us so that we can trace your debtor down before Brexit makes the process a little more difficult.

How To Trace Debtors To A Current Address When Absconded

Whether you own a business or you are a landlord, it is fair to say that at one time or another you might be faced with an absconded debtor. For those who aren’t familiar with the term, an absconded debtor is someone that has tried to escape their debt by going into hiding or moving country. This can be a past employee, a tenant or another person that owes you money which is vastly overdue. Even though it may feel as though they have vanished, these types of debtors can be tracked down through debtor tracing.

In the UK, it is pretty difficult to disappear without a trace. Many people leave a footprint wherever they go – and it is this information that can be used to track them down. It is a horrible feeling to know that someone owes you money – whether it is £100 or £10,000. Affecting your finances, it is essential that you are paid back as soon as possible.

One thing that makes our tracing agency service stand out amongst other UK companies is that we can also trace people globally – so if they have left the country, we will still be able to find them. With a presence in the UK and US, we have an exceptional chance of finding your absconded debtors.

Our service will provide you with the current address of the debtor, which is verified and traced by using two different information sources. But you might be wondering, how do we find the absconded debtors? We do this by using a variety of methods that work within government regulation and strict ethical guidelines. With just a click of a button, the seemingly missing debtor will be discovered quickly and efficiently.

Whether it is through their credit agency data details, through to using their phone number to reverse lookup their address location data or through doing a simple search using their date of birth, we want to find them so that you can get your money back.

We are proud to say that we are the number one choice in the UK for debtor tracing; employing a proven strategy to enable a successful trace in as little as 24 hours.

Does someone owe you money? Or are you facing an absconded debtor? No matter what the situation, we are here to help. At Find UK People® we can trace people to their current address within a day. We understand the need for debt collection and that as the debt crisis continues to rise, more and more people will be in financial chaos.

Our skilled agents are trained in the most up to date practices and only use state-of-the-art technology to guarantee that we provide you with exceptional service every time. If you need to find a large group of people, we also offer a batch people tracing service, using technology that has an impressive 96% success rate.

If you are interested in finding out more about what we can do for you, get in contact with us today on

Alternatively, you can fill in the online form