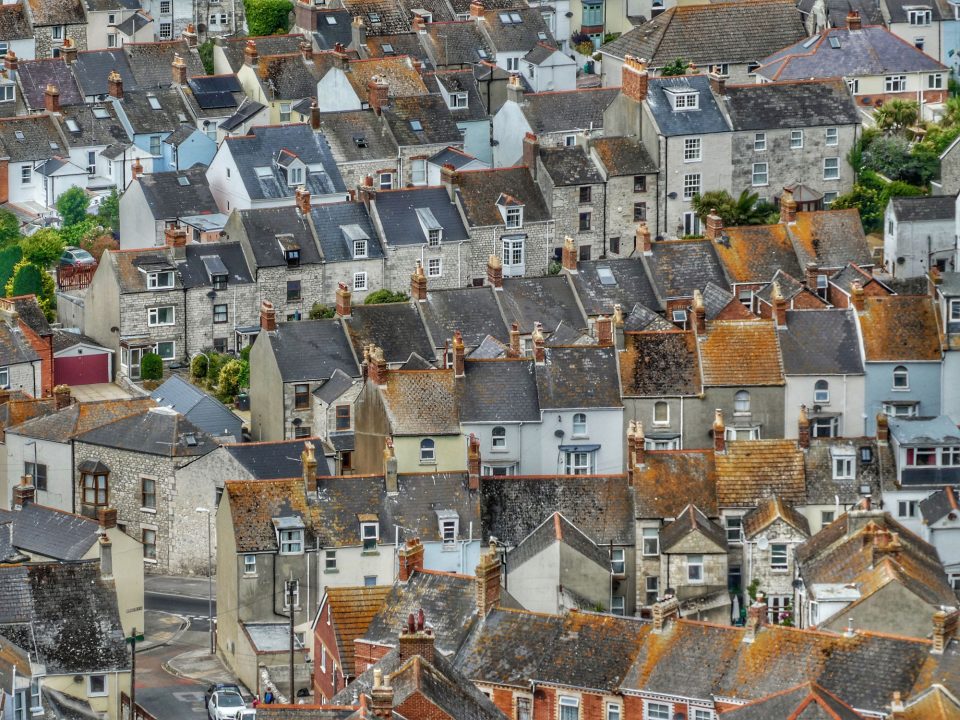 The issue of freeholder tracing and an absent freeholder can arise most often where houses have been converted into flats. With conversions such as these, the freeholder would have historically sold off the flats on very long leases, thereby, capitalizing on the value of his / her interest.

Whilst remaining technically as a freeholder, the freehold value is minimal when compared to the long leasehold interests sold off.

In such scenarios, the freeholder may lose interest or even forget about owning the freehold, he/she might have moved to a new address or even deceased.

These situations can continue for many years, especially because many of the flat-owning leaseholders may not see it as a major issue. They don’t tend to pay service charges and may even be ignorant that the freeholder will typically have the role of arranging buildings insurance for the overall building and then seeking reimbursement from the leaseholders.

Some leaseholders may also, in some ways, see the lack of involvement of the freeholder as advantageous in that they may be tempted to make changes to the flat which would require freeholder consent without worrying about it, on the basis that a lack of a freeholder reduces the risk of action being taken for breach of lease covenant. Unfortunately, this approach can prove to be short-sighted. 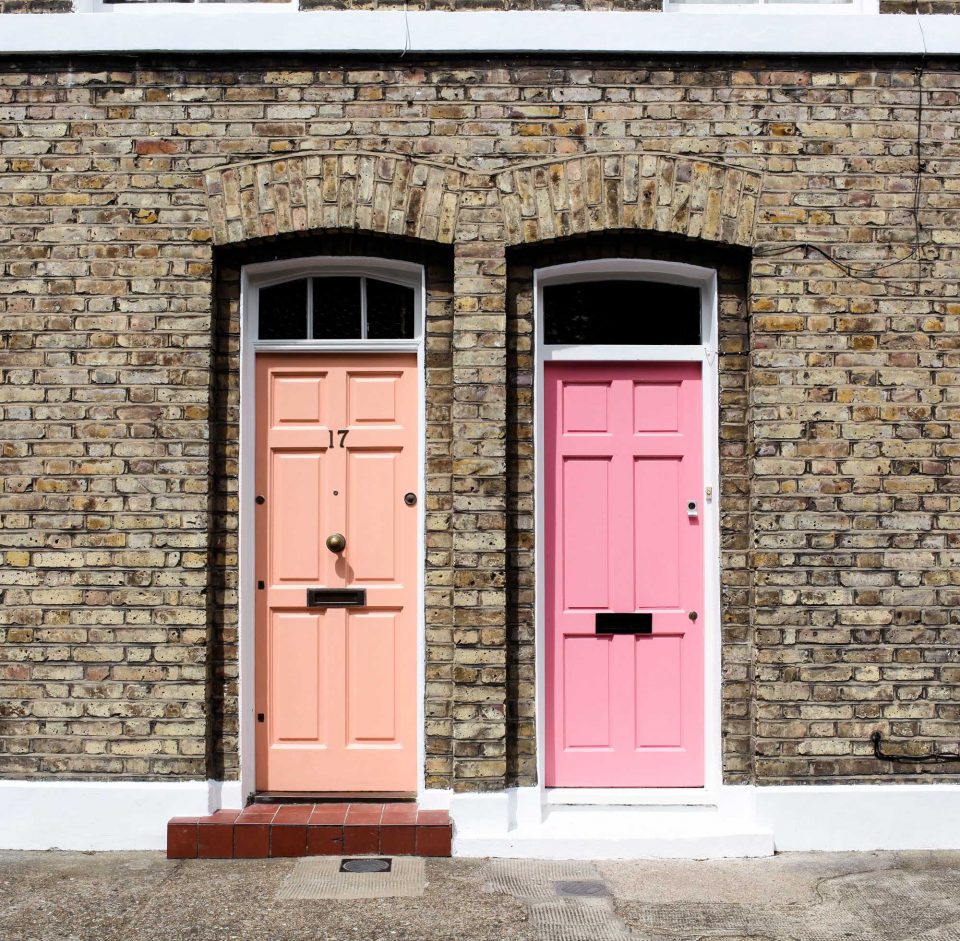 How we can help find your freeholder

All of our freeholder tracing services are offered on a no trace no fee basis, just place your initial order with us and we will investigate.

The ultimate resolution of an absentee freeholder situation is to apply to court. The necessary form of application will be for Vesting Order in the County Court.

It is a prerequisite for an application for a vesting order that as a leaseholder you have made sufficient attempts to try and contact and locate down the freeholder such as using a specialist freeholder tracing agency.

We offer the following service for tracing absentee freeholders

We underwrite this trace agent information for 30 days, so in the event, you feel the information is incorrect we will recheck the case for you.

If you need further information Leaseholds in the UK explained.

Start Here
We use cookies to give you the best online experience. By clicking Accept, you consent to the use of all cookies.
Cookie settingsACCEPT
Manage consent