What is a Third Party Debt Order? 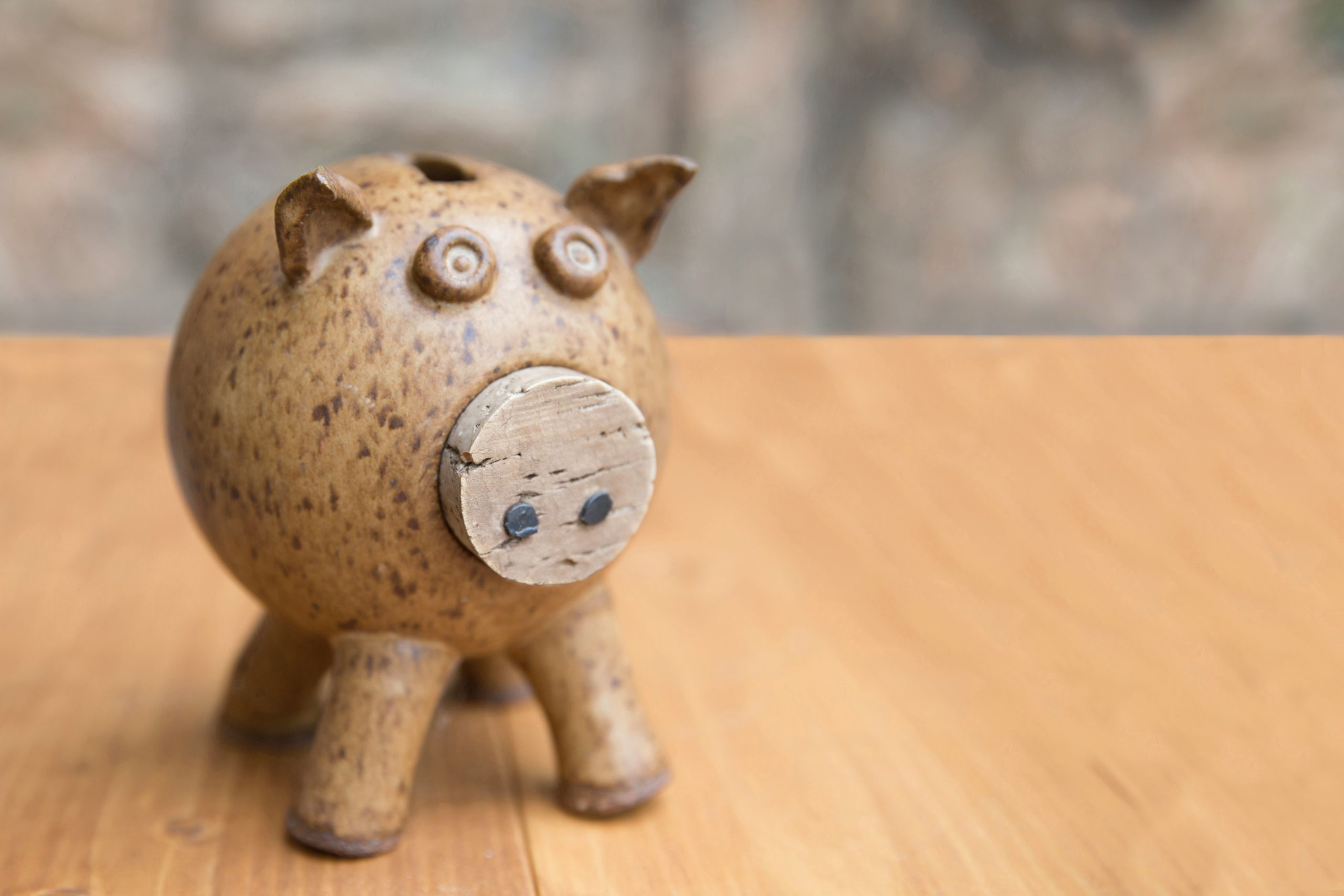 What is a third party debt order

This article will discuss ” What is a third party debt order in detail ” Everyone faces financial troubles sometimes – it’s just a fact of life. And no matter what walk of life they are from, ensuring that they aren’t in debt and that they are keeping up to date with repayments might not always be possible.

When these debts start to ramp up, it might be tempting to ignore demands from creditors and brush them under the rug. However, by doing this, you’re only making the financial situation worse for yourself in the long term. Not only will these debts be accruing more interest, but your credit score will take a direct hit.

If you’re unable to come to an arrangement with your creditor as to what the next steps should be and your debt has escalated, you might face a County Court Judgement (CCJ). A judgement taken out by your creditor ensures that you pay all of the money back that you owe in full, either by an agreed date or in more manageable instalments over the course of several months.

However, if you don’t keep to the terms and start to decrease the amount of payment/frequency of the instalments, then you might face further action from your creditors – for example, a visit from enforcement agents or an attachment of earnings. If these do not work or the creditor wants to use a more severe action, then they can opt for a third party debt order instead.

If you’re worried that you might get a third party debt order against you, or you’re a creditor that’s looking to impose one, here’s a brief guide into what they are, how they work, when they should be used and a description of the procedure.

What is a Third Party Debt Order?

A third party debt order (TPDO) is a way of enforcing debtors to repay what they owe to a creditor. Obtained through the court, it’s used as the next step for those who aren’t complying with a County Court Judgement that’s been imposed on them. Available throughout England and Wales, it was formerly known as a Garnishee Order.

Applicable for all types of debts, from personal loans to credit cards, it gives creditors access to a debtor’s bank account (after being granted access by the bank or building society), allowing them to take money directly from them.

By cutting out the middleman, it gives them the opportunity to receive what they are owed more quickly, and the peace of mind that they will get all of it back without any substantial delays (under most circumstances).

If you don’t have the money in your account but you’re due to get an insurance policy payout or another form of money, your creditor could reach out to the company and get them to pay the money into their account, instead of putting it into your account. Another efficient way of clearing the debt, it’s something that debtors should be aware of.

How does it Work?

So how does a third party order work? To kick off the process, a creditor has to fill out an N349 form. Once it’s submitted to the court, they then decide whether to grant the order or not – which is done on a case by case basis. Split into two stages – the Interim Order and a Final Order, it’s important to know what happens in each of them.

Once the court grants a TPDO, the interim stage begins. During this, the amount of money that’s owed is specified. Then, the debtor’s money will be frozen within their account until the Final Order is given and a court hearing has taken place. When this has taken effect, the court lists the date as to when the order is to be completed.

Keep in mind that any money that you’re paid after the date of the application won’t be frozen and you’ll have access to it – it’s only the money that was in there when it was granted that you won’t be able to withdraw. This gives people the peace of mind that they can still afford to pay their bills and any other living expenses.

However, if you don’t have the money in your account to repay the creditor at the beginning, then you can explain this to the court in your hearing. If you require the money to pay for food, drink and other essentials, you can request from the court to release some of the frozen money – this type of action is known as a Hardship Payment Order.

Although many people apply for this as they can’t afford to, there is a fee of £225 attached to it that they need to be aware of. If you’re from a low-income household and this simply isn’t feasible, however, then this can either be reduced or waived altogether. If you’re in this situation, then it’s something that’s worth looking into, to prevent financial issues down the line.

When Should You Use A Third Party Debt Order?

If you’re a creditor, it’s vital to know when you should use a third-party debt order to ensure that you’re getting all that you’re owed from the get-go. A process that requires planning and forethought throughout, it’s worth seeking professional advice before taking the leap.

So when should you use them? The perfect opportunity to use a third party order is when your County Court Judgement isn’t effective. An efficient way of acquiring the funds from a debtor, it can be very effective if the debtor has the funds in their account initially to cover their debt.

Of course, with a third party debt order, you do run the risk of facing an issue if the debtor doesn’t have the money within their account on the day that it’s frozen. Similarly, if they apply for a Hardship Payment Order then it will take longer for you to receive what you are owed. So it’s good to look at all of your options before you immediately opt for a third party debt order.

As well as this, as aforementioned, if the money that’s owed is in a joint account, a third party debt order might not be granted – unless, of course, the judgement is against both of the account holders. So make sure that you check whether the debt that’s owed is from an individual or a joint party.

Although we have briefly touched upon this under ‘how it works, let’s discuss what the procedure entails in a little more detail. The process begins with the creditor applying directly for a County Court Judgement from their local council. If this isn’t followed, then they can apply for a third party debt order using the N349 form that’s available through the gov.uk website.

The form requires a lot of information, making it quite a hard process to undertake. Not only will it include the debtor’s name and address, but how much they are owed, the amount of interest, details about the third party (the bank or building society), if there have been any previous third party debt orders against the individual and any other parties that have an interest in the money that’s owed.

When the form is submitted and granted by the court, the debtor will be charged a court fee of £110 which is added to the existing debt. The bank will also be requested by the court to freeze the debtor’s bank account (part of the interim order) along with any other accounts they possess.

When this happens, the debtor will be informed of the court fee, along with the freezing process as they are sent the N349 form directly.

A hearing date will then be set in which it’s decided whether or not the creditor will be able to access the funds. If the judge is satisfied with the order, the money will be paid directly to the creditor. This can either be paid in full or in part payment, depending on how much money is within the account.

If there is less money than what is required by the creditor in the account, they are able to apply for a further third party debt order in the future in order to cover the remaining balance.

Although their effectiveness varies depending on the circumstance, third party debt orders have long been used by creditors. A unique method that forces debtors to take action, it can lead to creditors receiving all of the funds back. However, if you’re a creditor, it’s important to realise that the debtor can make a claim against the order if they are unable to cover it.