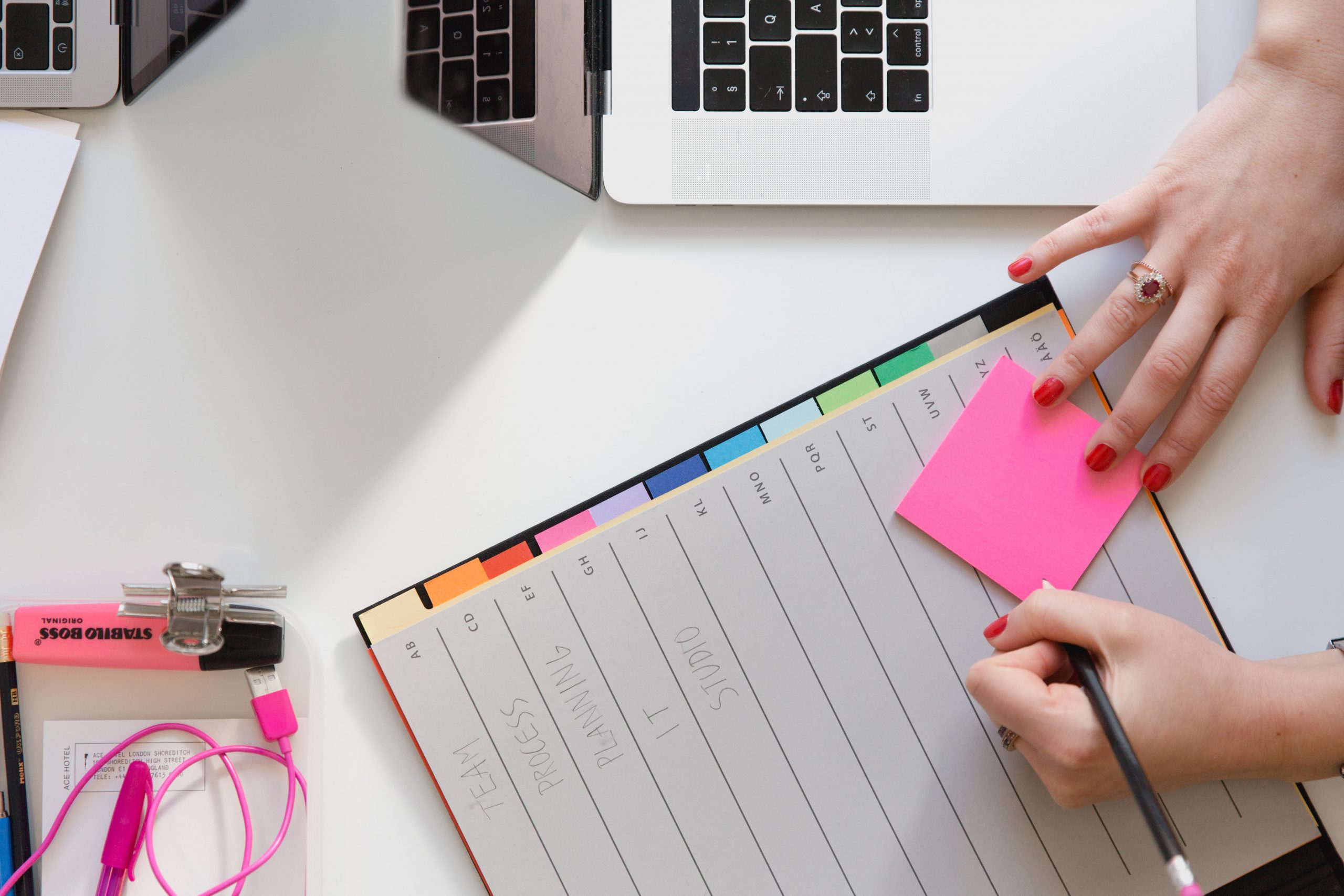 What is an enquiry agent

Enquiry agents or enquiry agent is another term to describe a Private investigator or Private Detective. Enquiry agents can carry out a variety of different services which would include the following;

Solicitors and the legal practise area typically refer to investigators as enquiry agents, which can be a more specific term for their requirements.

Trace anyone to a current address here

In 1833, Eugène François Vidocq, a French soldier, criminal, and privateer, founded the first known private detective agency, “Le Bureau des Renseignements Universels pour le commerce et l’Industrie”[1] (“The Office of Universal Information For Commerce and Industry”) and hired ex-convicts. Official law enforcement tried many times to shut it down. In 1842, police arrested him on suspicion of unlawful imprisonment and taking money on false pretences after he had solved an embezzlement case.

Vidocq later suspected that it had been a set-up. He was sentenced to five years and fined 3,000-francs, but the Court of Appeals released him. Vidocq is credited with having introduced record-keeping, criminology, and ballistics to a criminal investigation. He made the first plaster casts of shoe impressions. He created indelible ink and unalterable bond paper with his printing company. His form of anthropometrics is still partially used by French police. He is also credited for philanthropic pursuits – he claimed he never informed on anyone who had stolen for real need.[2]

In the United Kingdom, Charles Frederick Field set up an enquiry office upon his retirement from the Metropolitan Police in 1852. Field became a friend of Charles Dickens, and the latter wrote articles about him. In 1862, one of his employees, the Hungarian Ignatius Paul Pollaky, left him and set up a rival agency. Although little-remembered today, Pollaky’s fame at the time was such that he was mentioned in various books of the 1870s and immortalized as “Paddington” Pollaky for his “keen penetration” in the 1881 comic opera, Patience.

In the United States, Allan Pinkerton established the Pinkerton National Detective Agency – a private detective agency – in 1850. Pinkerton became famous when he foiled a plot to assassinate then President-elect Abraham Lincoln in 1861. Pinkerton’s agents performed services that ranged from undercover investigations and detection of crimes, to plant protection and armed security.

It is sometimes claimed,[by whom?] probably with exaggeration, that at the height of its existence, the Pinkerton National Detective Agency employed more agents than the United States Army.[2] Allan Pinkerton hired Kate Warne in 1856 as a private detective, making her the first female private detective in America.[3]

During the union unrest in the US in the late 19th century, companies sometimes hired operatives and armed guards from the Pinkertons. In the aftermath of the Homestead Riot of 1892, several states passed so-called “anti-Pinkerton” laws restricting the importation of private security guards during union strikes. The federal Anti-Pinkerton Act of 1893 continues to prohibit an “individual employed by the Pinkerton Detective Agency or similar organization” from being employed by “the Government of the United States or the government of the District of Columbia.”[2][4]

Pinkerton agents were also hired to track western outlaws Jesse James, the Reno brothers, and the Wild Bunch, including Butch Cassidy and the Sundance Kid.

How enquiry agents can help

Enquiry agents can help to obtain any missing information from finding out where someone currently lives to obtain information such as current employer information which can help in an attachment of earnings case. Find UK People® are a specialist people tracing enquiry agent service and the core of our services are for finding missing people in the UK or across the globe.

Our enquiry agent service extends to the following practice areas

Why we are different enquiry agents

Find UK People® offer a fast and reliable enquiry agent service that will locate most people on a no find no fee basis in just 24 hours. Most other enquiry agencies will take up to 30 days to complete their enquiries but due to our unrivalled data access, we can complete all of our people tracing enquiries in just 24 hours giving our clients a superior service level.

All of our services come with a reliability guarantee and our services have the backup of full indemnity insurance cover giving our clients peace of mind.

Claim the amazing discount below to start an enquiry.