Learn how to trace people 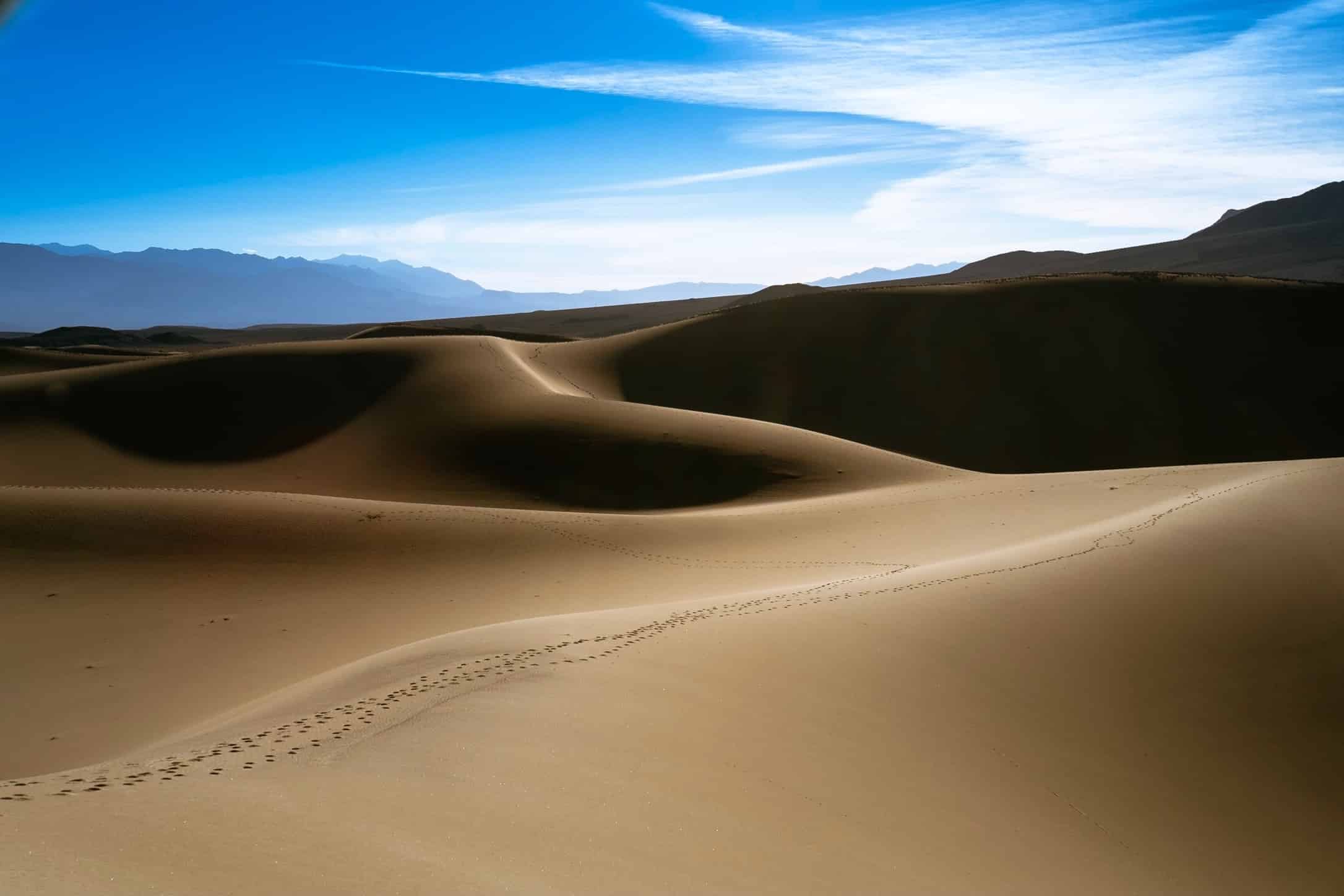 How to trace people

How to trace people is a question we asked many times by many people searching for missing people or tracing people for a variety of reasons. So we thought we would outline some of the fastest ways to trace a person and how a trace agent such as Find UK People® traces people in the UK.

CRA data will allow an agent to see recent links from the supplied old address to a current new address. These links are formed from credit applications, utility applications, bank statements redirecting, etc. This provides a good first basis to trace someone in the UK but a trace agent should always verify this data to make sure it is correct and current. This is where trace agents differ, some will just provide an address based on a CRA link and a flimsy trace verification whereas a trusted trace agency will provide a robust tracing verification which will provide an accurate trace result which will have a very low tracing recheck rate of any supplied tracing information.

Trace agents can also see that a subject has an ex-directory phone line in the subjects name at the current property this allows for a good verification that the subject is at the address, as people do not normally have a paid-for phone line at an address without residing at the address in most circumstances. This ability is not available to the general public directly trying to trace people but is via a trace agent which means a trace agent will always have the upper hand in being able to trace people.

There are many commercial tracing software packages that tracing agents can use but some are leading the pack on features. Findukpeople.com utilizes various datasets and third-party tracing packages and indeed our tracing Operations Director was instrumental in the launch of one of the leading tracing software packages and understands how to leverage the best use of this dataset. What we are trying to say is that the skill in utilizing any dataset is key not just possessing the dataset. One’s staff and the level of expertise is key to being able to leverage the data and we believe our skill sets are second to none in the tracing industry after all it’s all we do – tracing people.

There are many other techniques that trace agents use but we do not want to reveal all of the tracing industry processes. In summary though when one wants to trace people it is advisable to use a trusted trace agency such as Find UK People® who will trace the subject the first time round on a no trace no fee basis within just 24 hours.

Learn how to recover a debt